​The farm was settled in 1837 by George and Lucinda Moir on a large parcel of land in the northern Maine wilderness prior to the beginning of lumbering in the region.  It is located on the south shore of the Allagash River which flows north into the St. John River on the border between Maine and New Brunswick.  The river is now known as the Allagash Wilderness Waterway.
​ 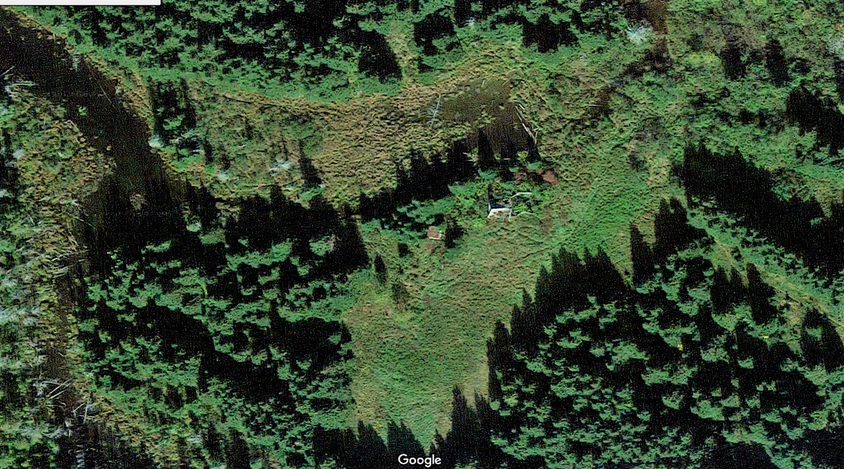 for farm activities
The property contained two attached houses where the settler and his wife raised 7 children.  Later, the second house was added for their son, plus a barn and other small outbuildings for hay and other farm activities.  The house is barely standing in a deteriorated condition with a fallen roof and buckling walls.  The other structures are also in poor condition.
​ 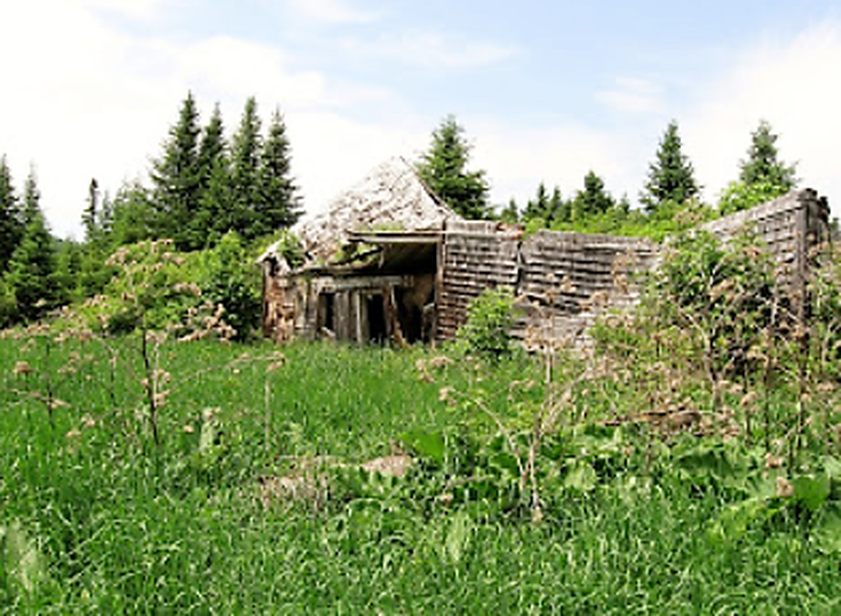 The family founded the town of Allagash at the junction of the Allagash and St. John Rivers as settlements in the area expanded.


​Click on the 3-dash horizontal icon at the top of the page to view all other articles.