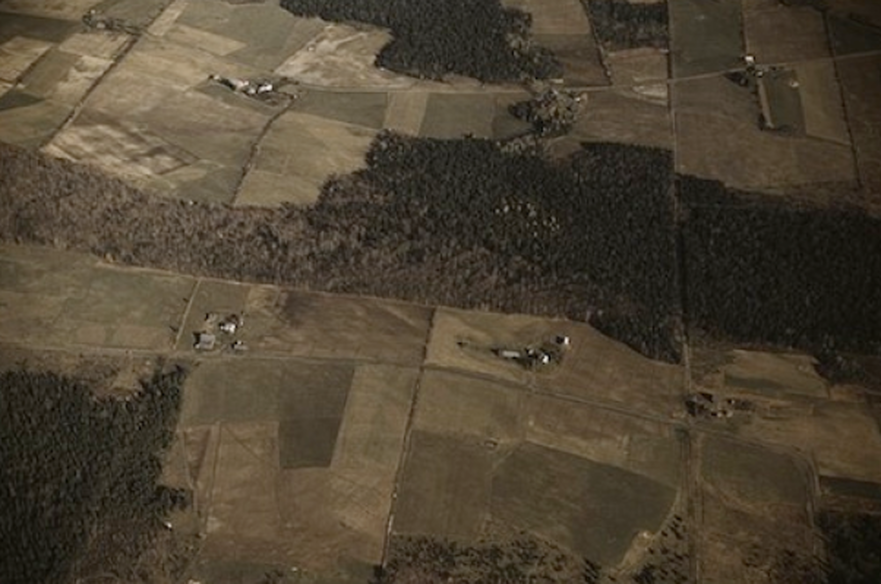 The Upper St. John River Valley in northern Maine was inhabited by French Acadian settlers during the 1780's.  Areas of
forestland were cleared on the northern and southern sides of the river, and then log cabins were built.  The land was
cultivated and planted with diverse crops for family use.  The farms later fulfilled the needs of the timber industry as it
developed.  Distinctive houses, barns and outbuildings were added to the properties over time. 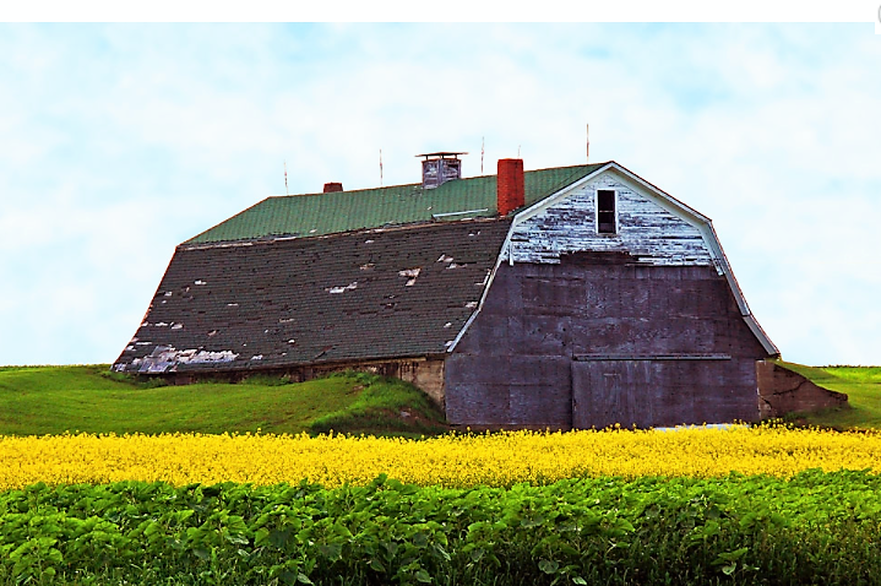 Potatoes became a major crop over time and resulted in the building of Potato Houses for crop storage.  The Potato Houses
were constructed of wood, and they had shallow gambrel roofs.  They were often located partly into the hillside in order to
insulate the potatoes against freezing and temperature changes until shipment.
​ 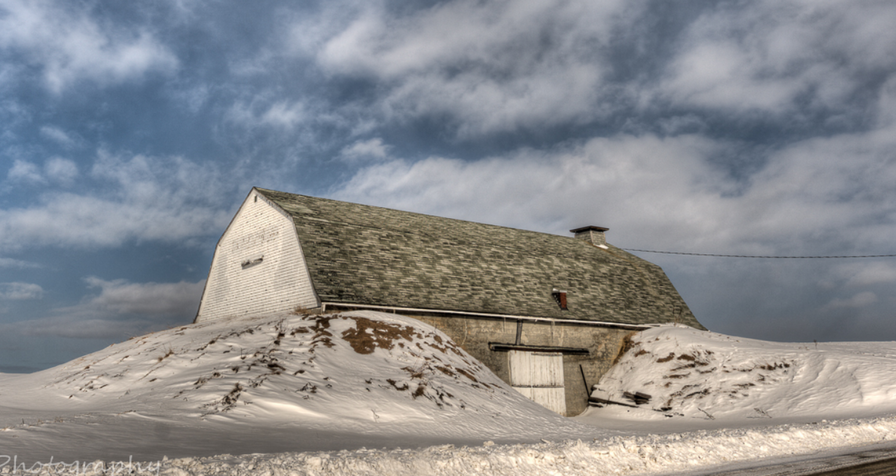 Click on horizontal 3-dash icon at top of page and scroll down to read other articles.